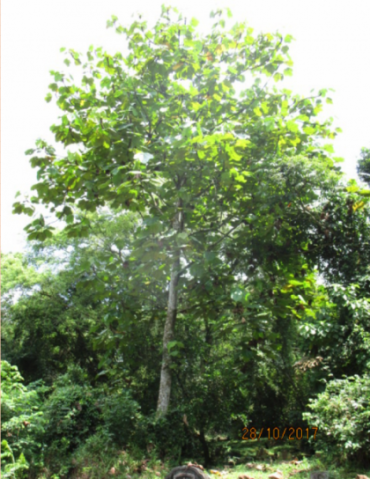 Running into an unfamiliar species is always an interesting experience, identification can be challenging, with plenty of trial and error. Even with the power of the internet behind you, information can be limited and frustration is common.

However, when you finally get that “Eureka!” moment and find a match, what follows is a rush of adrenaline and an excited flurry of research. In the meantime, having a distinctive species smugly sit in front of you while being unable to identify it is hair-tearing. 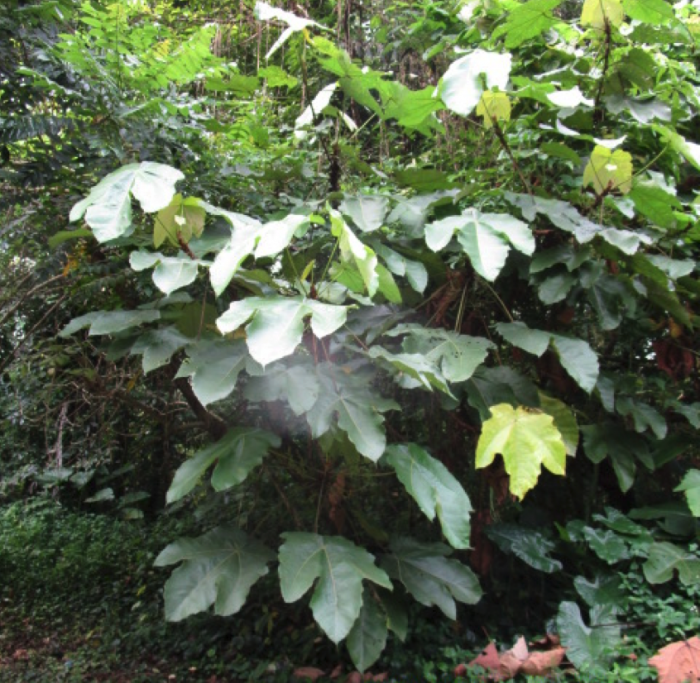 Never has this experience been more pronounced when I was faced by this species at Bukit Brown Cemetery. 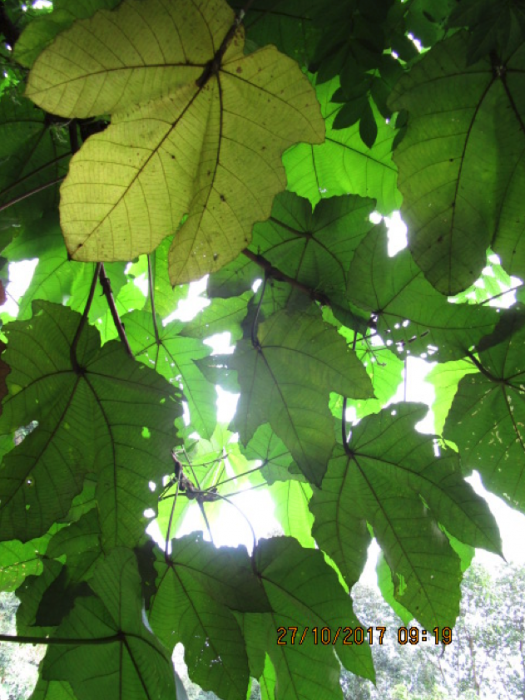 I felt stupid for the longest time when I could not figure out the name of such a distinctive plant with its absurdly large tri-lobed leaves. The specimen shown above is a small one. Mature individuals in the cemetery reach about 15m high. 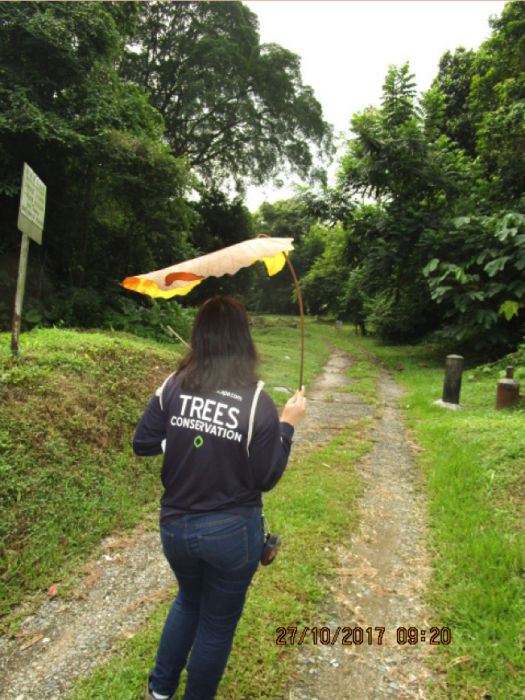 Its role as a pioneer species fit the Bukit Brown Cemetery perfectly. Closed to new burials in 1973, secondary rainforest has been slowly reclaiming much of the area. Large tracts of open disturbed land? Perfect for the Giant Mahang.

Given enough time, these trees are eventually overtaken by larger, shade-tolerant competitors. However, the copious amounts of small fruit that it produces while it is alive ensures dispersal by animals to other open areas.

What does it mean when a tree has been inspected?

These are often modified to collect additional data that clients deem important and within available timeframe and resources.

For example, in a large estate with thousands of trees, trees situated away from human habitation may get a Level 1 assessment, while trees close to road junctions or of a certain girth size receive Level 2 or 3 assessments on a more frequent basis.

Tree Risk is evaluated in the following way, 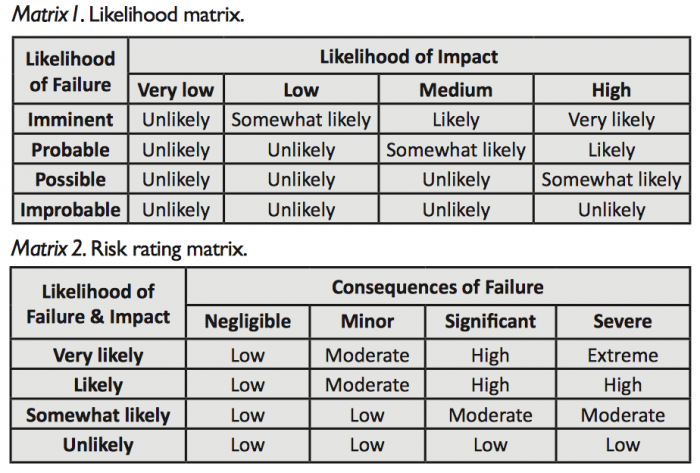 The risk rating gives a good gauge for prioritizing remedial actions. It is worth stressing that every part of the process, not just the final rating, is important. An insufficiently thorough assessment level cannot give enough information for a reliable risk rating, while an overly excessive assessment level wastes time and resources.

We hope that this gives the public a better idea of how tree risk is evaluated, this is but a brief explanation of the risk assessment process. Full tree risk assessment courses and manuals should be available from the Centre for Urban Greenery and Ecology (CUGE).