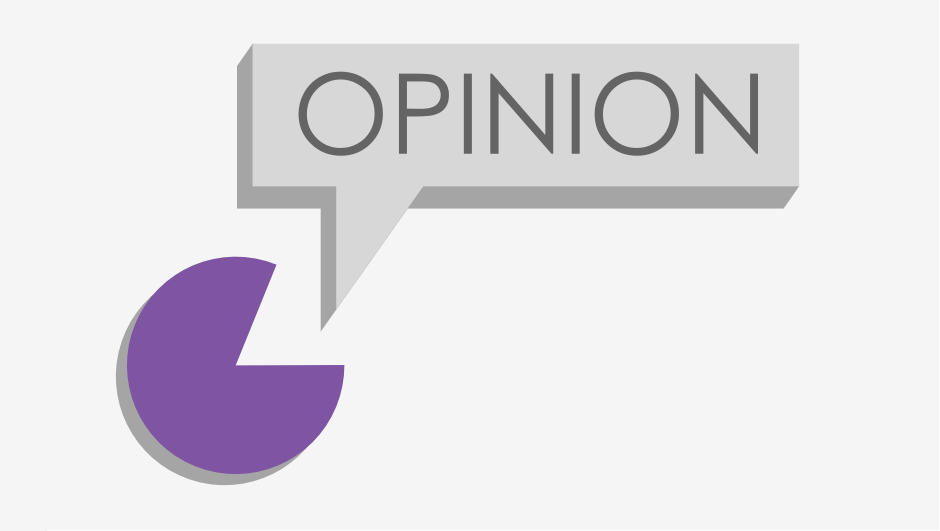 As with tree failures that we have not visited, here is a disclaimer.

Disclaimer: The arborists writing this article have not physically visited the site. All observations are based on publicly available photos on Google Maps, Google Street View, and news reports. All comments should be taken with a heaping pile of salt.

A tree fell over near Toa Payoh Lorong 5 Block 68, on 13th Dec 2020, at around 7am. The owners of several vehicles struck by the falling tree were majorly inconvenienced, but luckily nobody was injured.

The Straits Times reported that a motorcycle owner, who had his vehicle damaged in this incident, previously had his car damaged from a falling tree branch in June 2020, but was unable to obtain compensation from the town council’s insurers. The reason given then was that the tree maintenance teams, which consists of mostly foreign workers, were unable to complete tree maintenance on time due to Covid-19 control measures within foreign worker dormitories.

This is cold comfort for someone whose livelihood depends on their means of transport. While we as arborists may be less familiar with the intricacies of specific insurance policies, we can analyze some aspects of this tree failure from publicly available materials. Hopefully some of what we say may help those impacted by tree failures to obtain compensation, and perhaps prevent future incidents.

Taking a look at the photograph from The Straits Times,

The fallen tree being removed

We can see the tree failed at its base. The roots are still in the ground, i.e. it has not uprooted. A bit of searching led us to Mothership’s website. They have taken a photo of the tree’s base.

Unfortunately, the view was only from one angle, and we cannot make out important details, such as possible fungal fruiting bodies that indicate decay, or any structural defects that may have existed before failure.

However, even though we are unable to discern any defects that may have weakened the tree’s structural strength, we do have a few comments on the nature of the tree’s load.

After all, failure happens when load exceeds strength. For that, we turn to Google Street View, and take a look at the tree before failure.

Overall view of the fallen tree on September 2020

1) The tree species was inappropriate for its location.

The tree that failed was a rain tree, or Samanea saman. Compare the fallen tree’s crown shape with one growing in an open area.

The Hitachi Tree found on Hawaii

We can see that our fallen tree was shaded out on two sides by the nearby building. This caused it to develop an asymmetric form as it grew towards sunlight, which necessitated regular pruning to balance it.

The good news here is that roots on the side facing away from its lean, its tension side, are well developed and were able to support the tree. These tension roots remained in the ground, even as the tree’s base gave way. Without visiting the site, we are assuming the surface roots observed here are healthy, it would be a different story if they were found to be dead or decayed.

This problem could have been avoided entirely if a smaller tree, or several smaller trees, were selected in the first place. However, the original tree planters may not have known better, as a tree of this size would be several decades old, and the tree planting policies back then may not have accounted for such details.

The main issue here was with the type of pruning used on this tree.

2) The tree had its crown raised.

Let us consider the tree as a lever.

The fallen tree as a lever

Assuming they have the same weight, would Load A or Load B require greater effort at the tree’s base to hold it up?

A tree’s leaves and branches are its load. Tree maintenance work has focused on removing ALL lower foliage (Load B) and some upper foliage (Load A). Google Street View shows the locations of some of its old pruning wounds.

This type of pruning is known as crown raising or lifting, where the lowest extent of the tree’s crown is raised. While it reduced the tree’s load in the short-term, it has caused the tree’s “lever” to grow longer over the years, requiring more and more effort to support its weight.

There are situations where crown raising is warranted, such as when clearance for lights or vehicles are required, but our fallen tree had grown taller than the tallest lamppost long ago, and should not have had its crown raised any further than that.

Just to drive home the point, here is a similar case on a Facebook page where arborists on an international stage rate the quality of a pruning job. The tree species is identical, as is the crown raising.

Crown raising on a Samanea saman

And here is the comment from Guy Meilleur, a veteran arborist who has published over 50 peer-reviewed articles.

Veteran arborist rates the job 2 out of 10

What should have been done for our fallen tree, was crown reduction, where lower foliage was kept, and upper foliage removed.

One is more laborious than the other

In the end, tree maintenance did remove some of its furthest branches. There is only one problem.

We have complained about tree topping on this blog before. It is for good reason. They waste a tree’s energy regrowing foliage or disposing of useless branches, when that energy can be better spent growing more wood to support itself or fighting off decay-causing organisms, not to mention the increased maintenance needed for a topped tree.

Where are these topping cuts you ask? Well, here they are.

Put simply, the branches are cut to random stubs, when they should have been reduced to the nearest union. What is a union? It is where a larger branch divides into two or more smaller ones. But wait, this is a union isn’t it?

Based on the points above, we think that planting and maintenance for this tree were focused on short-term solutions, rather than a coherent long-term plan.

The tree was first planted because many others of the same species were being planted in Singapore at that time. It was crown raised because that was the fastest and easiest way of immediately reducing load. It was topped because drawing an arbitrary line along its crown and cutting along it is easier than carefully selecting appropriate unions.

Each step made sense in its own narrow context of being the cheapest and most efficient solution, but failed to address the bigger picture.

This led to an unsustainable increase in its “lever arm” and load over many years, requiring more and more effort at its base to support it. Eventually, the load grew too heavy for its base’s structural strength and it failed.

Had long-term tree health be considered, we would have a shorter and more stable tree, or several smaller trees of different species.