Did you know that a large tree is mostly dead? 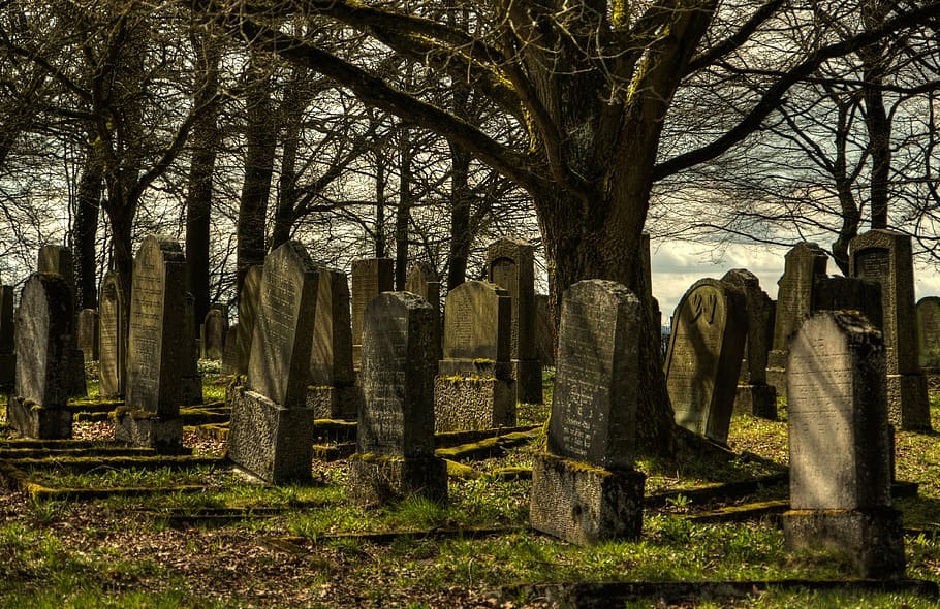 The Norse gave us a tree that connected the universe

Let’s be a little less ambitious, and stick with the largest tree that you can find…in Singapore.

A heritage tree will do, while they do not compare to the largest monster trees in the world, they are large enough to make our point.

Lush, strong, majestic, and much like someone jaded with life, completely dead on the inside.

It’s hard to tell, but this tree is sick of all our bullshit

But how can this be? It looks so healthy! Will it fall over? Is it dangerous?

Fear not, this is entirely normal for a tree. The oldest, thickest tree trunks, only have a relatively thin layer of living tissue, wrapped around its dead center. We even have fancy names for these different types of wood. That thin, living layer is called sapwood, while the dead core is called heartwood.

Proof that trees are dead inside

Why do trees do this?

The most obvious explanation would be because it is cheaper than a flea market. Us living things are made of cells, and cells burn energy just to stay alive. A big, heavy tree has a lot of cells, and if it is inefficient to have to feed all of them.

However, there are other living things out there, big and small, who would love to eat the trees, yes even the dead portions. While eating wood may not appeal to us humans, wood is an all-you-can-eat buffet for wood-boring beetle grubs and wood-decay fungi.

A tree simply cannot leave its dead insides as free food for them. It has to defend itself. Although it is an interesting research topic, we will not be able to cover all of a tree’s defenses. But, here are three ways a tree stops other living things from eating its insides.

The dead heartwood is surrounded by living sapwood. It physically blocks off access to a tree’s insides. If the wood-eating and decay-causing organisms can’t reach it, they can’t eat it. This is why cavities may be a cause of concern.

Cavities are where the sapwood has given way, and its insides are free real estate.We can sometimes see vigorous growth around the edges of a cavity, called wound wood, trying to close off it off.

Have to grow faster!

However, even after the first layer of defenses are breached, the decay-causing organisms will run into a gauntlet left behind by the tree as it developed its heartwood.

Flowering plants have vessels to transport water. Unfortunately, much like an invading army using a country’s roads, these can also serve as highways for decay-causing organisms to access most of the plant.

So what is a tree to do?

Plug them up. Tyloses are the equivalent of clogging up these highways with debris. The tree no longer needs these vessels to transport water, and it will not let other organisms use them either.

You shall not pass!

In fact, this defense is not only used in heartwood. Should damage to the sapwood occur, the tree is perfectly capable of growing tyloses and quickly cutting off the damaged area from its healthy portions.

Should the decay-causing organisms get past all the physical obstacles, there are still…

Plants have been waging chemical warfare long before humans walked the Earth. Before a tree thanks its older sapwood for its service, and leaves it to die and form heartwood, it would fill the area with tannins.

What do tannins do?

To understand that, we must first know how most decay-causing microorganisms eat. They do not have mouths, so they spew enzymes all over their food. These enzymes break down the wood, and the organisms mop up the mess afterwards.

Vomiting all over your food before eating it is gross, but effective

Enter the tannins. They bind these enzymes and prevent them from working. The tannins are not just found in heartwood either. Leaves, seeds, unripe fruit, fruit skins, branches, anything a tree does NOT want eaten will probably have it.

In fact, these tannins are so good at preventing decay, that humans have used it to tan leather for centuries, hence their name. When eaten, or most often drunk by humans in wines and teas, it leaves a “dry” astringent taste in our mouths. Yes, us humans are pretty crazy.

These tannins are delicious

But back to the trees. What if the decay-causing organisms get past ALL the defenses? What then? Well sometimes the trees fail.

It just keeps on living. That’s right, trees are pretty hardy, and can survive even if it is completely hollow.