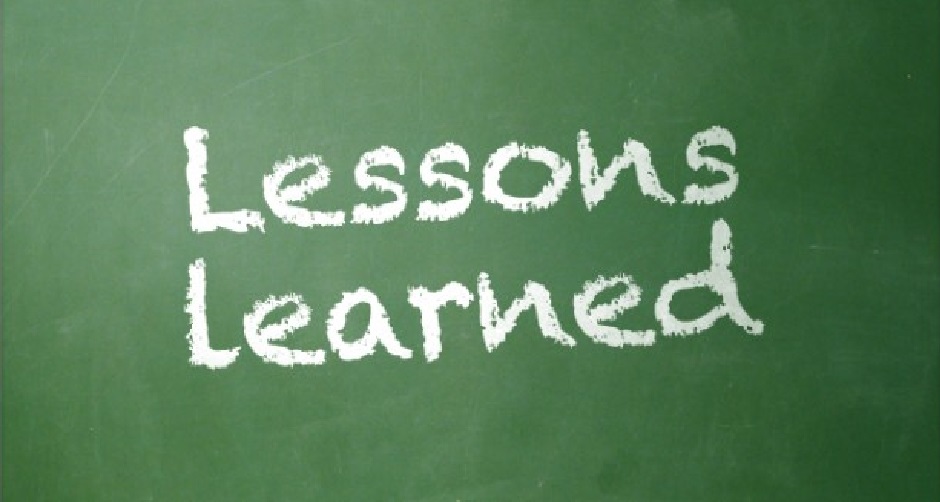 They say that failure is the mother of success, and tree failures are no different. There are lessons to be learnt from every tree failure. But before we begin, here is a disclaimer.

Disclaimer: The arborists writing this article have not physically visited the site. All observations are based on publicly available photos on Google Maps, Google Street View, and newspaper reports. We will strive to give the benefit of the doubt without naming any parties involved. Remember, everything always looks clear in hindsight, and the important thing is to improve moving forwards.

So without further ado, let’s get to the tree failure.

A tree fell over in a car park at Sims Drive block 41, on 11th Oct 2020 at around 5 am in the morning. Thankfully, nobody was injured, but the fallen tree did cause major inconveniences for the owners of 5 cars impacted by its fall.

There was a heavy downpour at that time, and it was likely heavy wind loads experienced by the tree led to its failure. It would be easy to treat this tree failure as an act of god, and leave it as that.

However, this approach is unhelpful, as it ignores the lessons this tree failure can teach us. Rather than focus on the things we cannot control, such as the weather, let us instead focus on things we can control.

Step one is to identify the tree that fell. Looking at photographs and address given by the newspaper, we can see the carpark lots 241 and 242 next to the fallen tree. It struck a car in lot number 227 across the road.

Google Street View will show the tree, still standing in 2019.

Just to make sure that we have the correct tree, the tree beside the fallen tree has a lamppost next to it, and can be seen in both Google Street View above, and the newspaper photograph below.

We can tell from Google Street View, that the fallen tree is of the same size and species as those around it, likely to be Senegal Mahogany (Khaya senegalensis or Khaya grandifoliola).

This raises the first question. If the tree failed only because of a heavy wind load from the storm, then why are all the other trees of the same size and species in the area still standing? Were there any other factors that could have contributed to the failure?

Judging from the previous newspaper photograph, the tree seems to have uprooted. Let us use Google Street View to take a look at the tree’s history.

Looking at the photo from 2008, we can tell the tree is already leaning slightly. It is growing away from the larger trees shading it out, seeking sunlight by growing towards the car park. The arboriculture jargon for this behaviour is phototropism.

This brings us to our first lesson.

1) Plant trees where they would not be forced to compete with each other.

Well positioned trees grow better structure and we would not have to constantly prune to balance the tree.

Tracing the trunk up from the ground, we also find that it splits into two, almost equal sized branches. This is a poor structure, unrelated to the phototropism from before, that will present problems later in a tree’s life. The arboriculture jargon for this structure is co-dominant branches.

This will have a twofold effect of encouraging better structure, and help balance the tree. Remember, due to the phototropism from before, the tree will grow towards the car park. Constant pruning to balance the tree throughout its life is expected.

Which brings us to the second lesson.

There are other more costly things we could do, such as pruning the larger tree to give this tree space, modifying soil conditions to encourage the tree to grow support roots in the right areas, and physically bracing or cabling the tree.

All of which could be avoided if we picked a good spot to plant the tree in the first place.

We can see the tree has grown much taller. The issue with co-dominant stems is now apparent. As the branches grow fatter, they are actually pushing against each other at the union. Even if the tree did not fall over, this structure increases the risk of the union tearing itself apart, and a large branch falling on the car park lot below.

More distressingly, construction activity seems to have cropped up in the tree’s root zone, and there is a distinct lack of tree protection zones.

Based on this photo alone, an arborist would recommend searching for any tree protection plans made during construction for the other two, still standing trees in the background.

Failing that, some form of root exploratory trenching may be needed to check on the root condition of the still standing trees. Or, if the expense of rectification work is too great, removing the trees entirely would be advisable.

Root damage from construction activity is often hidden, and its effects take years to manifest, which brings us to the next lesson.

3) Be very careful around trees during construction, erect tree protection zones where possible.

A problem that was not apparent when the tree was smaller now arises. With a thicker trunk, the tree and its neighbours will suffer repeated heat damage from vehicle exhaust, and perhaps collisions with vehicles reversing into them.

Which brings us to lesson 4.

4) Do not plant trees where they will come into conflict with humans.

And on the topic of heat damage, a close examination of the ground in 2018, near our fallen tree, reveals some interesting grey debris.

What could it be? Taking a look around the area from the same time, we see the same grey debris around some incense burners. Turns out, it is ash from incense burning.

Needless to say, cooking a tree’s roots to death is not good for its stability. Lesson 5 is a simple one.

5) Do not burn anything in a tree’s root zone.

where branches from different trees have died in the same small area, is likely due to heat from incense burning. One of the trees affected in this way is the fallen tree’s, still standing neighbour.

To summarize our lessons learnt from this fallen tree,

1) Plant trees where they would not be forced to compete with each other.

3) Be very careful around trees during construction, erect tree protection zones where possible.

4) Do not plant trees where they will come into conflict with humans.

5) Do not burn anything in a tree’s root zone.

Did any of these factors contribute to the tree’s failure? It is likely, but also hard to tell for sure without comparison between the fallen tree’s roots and those of its neighbours.

What can be said is that this fallen tree had less than ideal growing conditions, and treating our trees well is the best way to get strong and stable trees.

As a side note, the other trees in the area warrant root exploratory trenching and/or removal. Just to see if the roots and stability have been affected by previous construction work and incense burning.